Informal leaders, often referred to as key opinion leaders  or influencers,  are among the most underutilised assets for culture change.

With the increasing recognition that culture change is not a technical project to manage, but rather a social process to influence, organisational network analysis (ONA) applications that map the relationships between people, are becoming increasingly useful for identifying these influencers.

Influencers are individuals who are well connected and seen by their peers as important sources of information who role-model behavioural norms that are aligned with the organisation’s values and aspirational culture. They can be formal leaders, but more commonly they are “informal” leaders. These individuals may not show up on the organisational chart, but nevertheless they play an enormous role in how  the organisation’s work gets done and in shaping the culture.

Whist the CCS measures what the culture is, culturemapper visualises how  the culture “flows” in the organisation by identifying  an network of influencers.

Identifying, investing in, and activating influencers is critical to successful culture change. 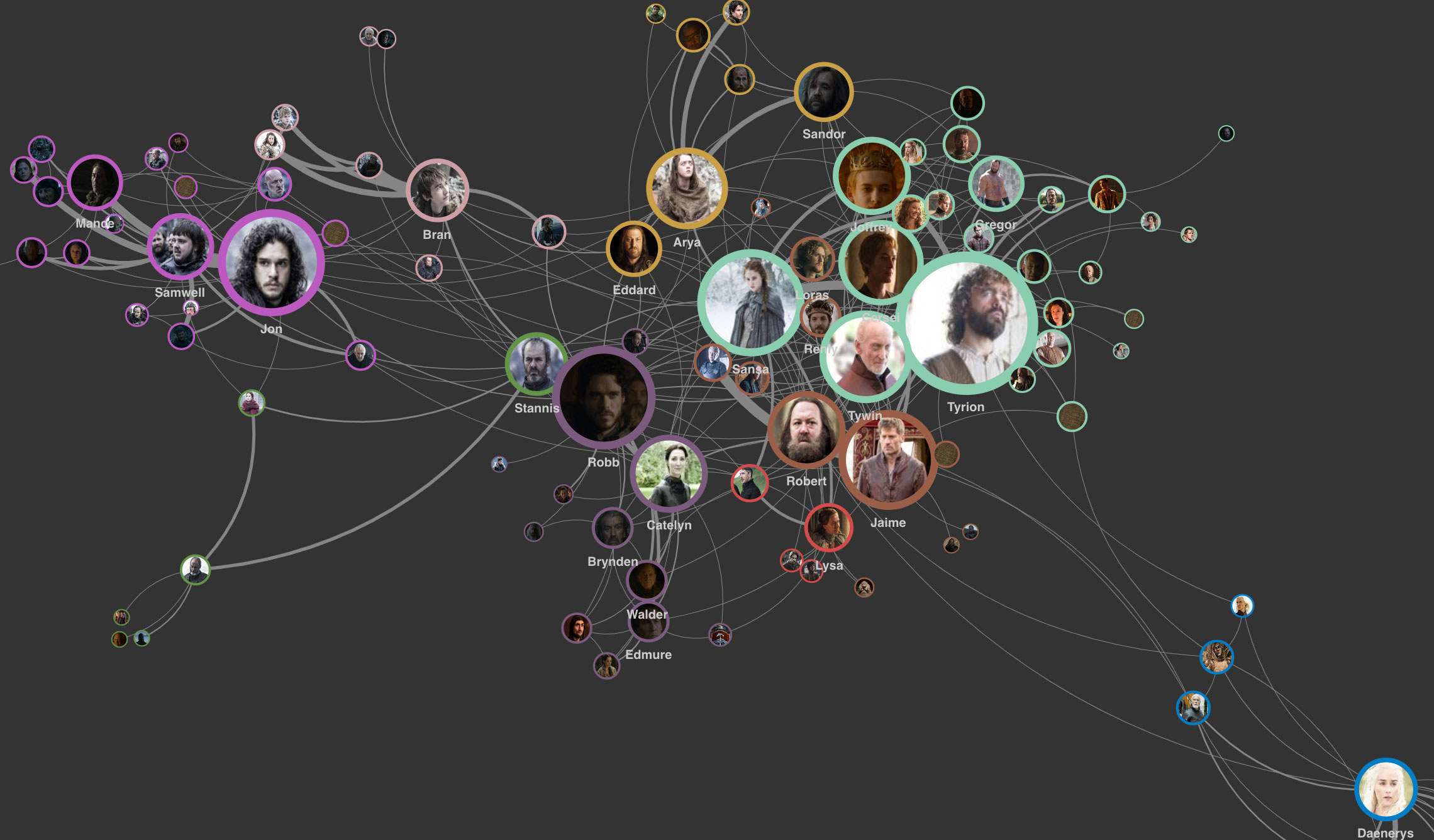 Sociomapping provides your organisation with a powerful and easy to use tool to boost team performance. It is a “real-time” organisational network analysis (ONA) application that analyses and visualises team dynamics, communication patterns, and many other aspects of relationships with teams. 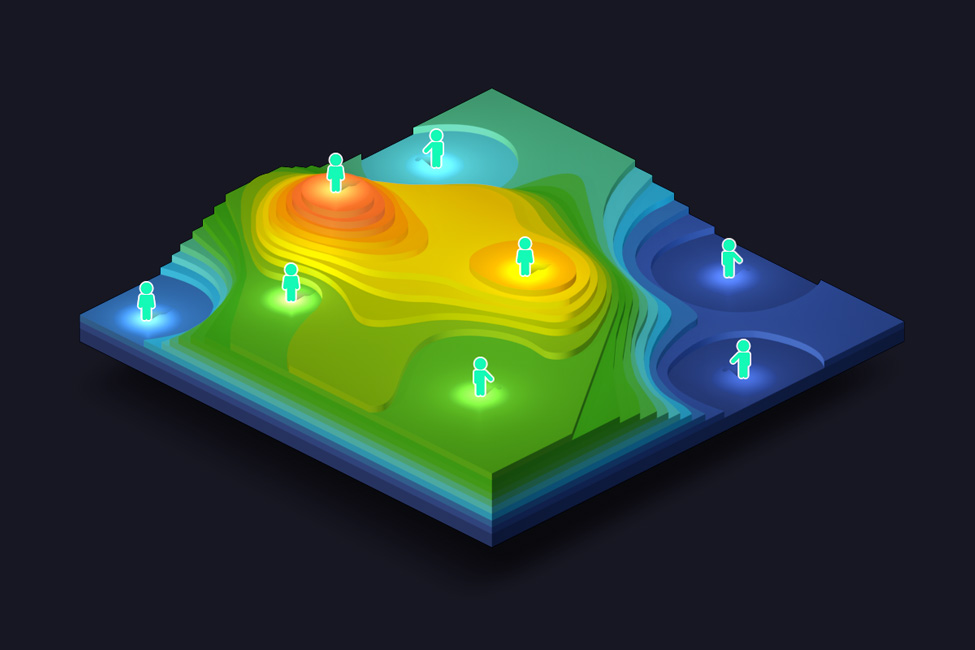 Smart Companies who Invest in their Culture Capital

It’s nice to meet you.

We’d love to hear from you, whether you have a specific challenge or you’d like to discuss what a partnership could look like.

Get in touch with someone from our Culture Capital Advisory Team by filling out the form or giving us a call.